Daimler AG’s Mercedes-Benz on Wednesday unveiled the EQA, a new electric compact SUV as part of plans to take on rival Tesla Inc and offer more emission-free vehicles to consumers to meet targets in Europe and China.

The EQA, the first of several electric models Mercedes-Benz plans to launch this year, will initially have a range of 426 kilometres (265 miles), with a 500km model coming later, the premium brand carmaker said in a video presentation.

Ticker Security Last Change Change %
TSLA TESLA INC. 850.45 +5.90 +0.70%
The SUV will go on sale in Europe on Feb 4 at what board of management Britta Seeger described as “very attractive price points”. 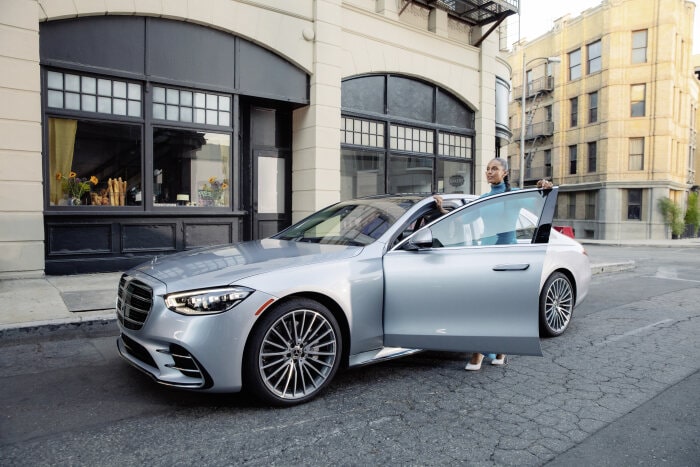 . Sales received a boost from subsidies included in economic stimulus measures rolled out in France and Germany, in particular.

Sales of fully electric and plug-in hybrid models rose 122% across the EU through the first three quarters of 2020.

Mercedes-Benz describes the EQA as an “urban entry model” and board member Seeger touted its “sustainability, versatility and fresh look”.

Electric carmaker Tesla got a head start on traditional carmakers with their vast investments in fossil-fuel vehicles and has dominated global sales. The mass-market Tesla Model 3 is the world’s best-selling EV, followed in distant second place by Renault’s Zoe.

GET FOX BUSINESS ON THE GO BY CLICKING HERE

As well as emissions targets, carmakers face bans on fossil-fuel vehicles that come into effect as early as 2030 in some markets.